Beato Goes To is a series of children’s illustration books about a real cat from Atlanta named Beato, who travels the world in search of adventure and education. In each book, readers are able to learn about the landscapes, culture, people, food, music, sports and native animals of that country. The aim of Beato Goes To series is to teach young impressionable minds about the world around them.

To collaborate on a country specific book, contact Sucheta.

The first book in the series gives background on how Beato, the house cat from Atlanta started on his quest to see the world. In Greenland, Beato meets a local girl at her sheep farm, who acts as Beato’s tour guide and shows him around her country. Together, they visit the largest ice sheets, see polar bears and eat with an Inuit family. Beato finds about Greenland’s capital, currency, transportation, nature, food, people, games and animals.

On his next trip, Beato sets out on an adventure to Israel where he rides a camel, floats in the Dead Sea, and learns about the Holy Land. Beato is guided by a local girl, Helena, who shows him the four quarters of Old Jerusalem and teaches him about different religions. They try unique foods at the markets in Tel Aviv, climb up the Bahai garden in Haifa, encounter Bedouins in the Negev Desert and celebrate the new year at a Kibbutz.

ISBN: 978-1631776281 is available on Amazon, Barnes & Noble, Books-A-Million, and can be ordered directly through the publisher, Mascot Books.

In Indonesia, Beato meets Putu, a Balinese boy who shows Beato how to fly kites, play badminton, race on stilts and do yoga. The new friends learn about Indonesian capital, language, customs and even see many of the endangered animals! Portion of proceeds from Beato Goes To Indonesia will be donated to the Bali Children’s Project, a nonprofit organization that helps kids in the villages on the island of Bali, receive education.

ISBN: 978-1631776304 is available on Amazon, Barnes & Noble, Books-A-Million, and can be ordered directly through the publisher, Mascot Books.

In Japan, Beato teaches kids about why it is important to learn from elders and teachers in a fun and exciting way. His travel guide, a girl named Kazumi (an actual Delta employee from Japan living in Atlanta), takes Beato to watch sumo wrestlers, learn calligraphy, sleep in a capsule hotel, and much more!

In Brazil, Beato makes a new friend who teaches him different sports. Together, Beato and Amanda (a real girl from Rio) dance in the Carnival, visit the Amazon rainforest, and eat acai berry bowls. They discover Brazil’s cultural diversity with Africans, Japanese, Arabs, indigenous tribes and gauchos.

I had this once in #Naples 🇮🇹 & was dying to recreate it #pumpkin mozzarella pizza 😋 https://t.co/VvD8OeDnJG
View on Twitter 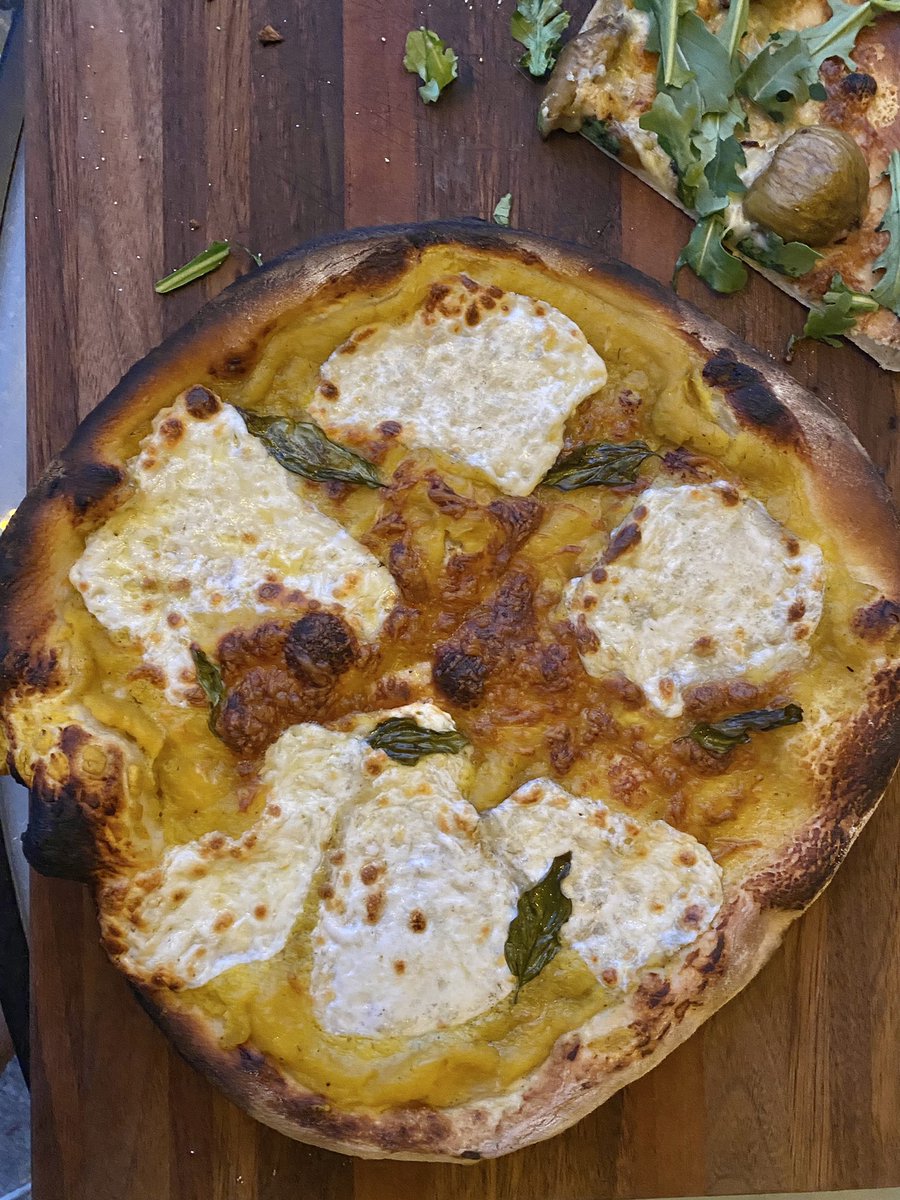 Does every dish have its day? #nationalgumboday
View on Twitter
0
0