Hippin’ Hops Brewery and Oyster Bar is the first African American-owned brewery in Georgia. Its first location opened this year in May on Glenwood Avenue in the East Lake neighborhood of Atlanta, and two more Hippin’ Hops are scheduled to open later this year, also in Georgia.

Owner Clarence Boston, originally from North Carolina, is a mortician by trade and beer maker by night. He got interested in brewing at an early age. “My grandmother made wine out of fruits she had in her yard, like muscadine, peaches and green apples. She taught me and my brother how to make wine, but my wine always tasted like vinegar. So I decided to make beer instead!” humors Clarence.

“We opened the brewery during [the] pandemic and are doing extremely well,” he adds. During the COVID-19 lockdown, Boston noticed a rising demand for alcohol. He also saw that microbrewery was a booming business, though there weren’t many African-Americans brewers around. According to Nielsen’s market data, total alcohol sales outside of bars and restaurants surged roughly 24% during the pandemic.

This is not the first business that Clarence and his wife and business partner Donnica Boston have started. The serial entrepreneurs own a real estate investment company, funeral homes, crematoriums, bars and restaurants across North Carolina and Georgia.

Hippin’ Hops is designed to look like a beer garden with indoor and outdoor seating, as well as fun games such as cornhole, beer pong and Jenga. Brewed on-site are bold, sweet and bitter stouts, sours, ales, lagers, Belgians and IPAs. “Our goal is to introduce people to craft beer,” says Boston. “We don’t have a particular style of beer. We want everybody to come to our brewery, so we brew to appeal to all cultures.”

All in-house beers are made without additives, sugar and unnatural flavorings. Highlights include Bier Saigon – a fruity and flavorful Belgian-style saison with complex aromas that are perfect for drinking during warm summer months – and Top Five, an IPA brewed with sorrel that is also a bestseller.

Donnica helms the kitchen side of the brewhouse, the menu of which is primarily inspired by her Louisiana roots. With shrimp and grits, alligator po’boy and Cajun shrimp deviled eggs on the menu, the food is as much of a focus here as are the drinks.

The trendy name Hippin’ Hops came from Clarence’s love for hip hop music. The brewery and restaurant are designed for friends to lounge through the evening with good food and drinks while listening to a live DJ (Thursday-Sunday).

When the Bostons received an overwhelming response from the public for being the first Black-owned brewery in Georgia with its own location, they “didn’t even know” that they were the first. Less than 1% of the nearly 8,500 craft breweries in America are Black-owned, according to the Brewers Association’s 2019 survey. “Perhaps people think there’s too much investment involved in opening a brewery,” Clarence points as a reason for the gap.

His advice to anyone looking to open a brewery is to start small and not to get many investors involved. Also, he recommends hiring expert chefs, managers and brewmasters so that all aspects of the business run smoothly even when you are away. “Most of all, don’t just talk about it, go ahead and do it.”

~ Written for and published by Cuisine Noir. All rights reserved. 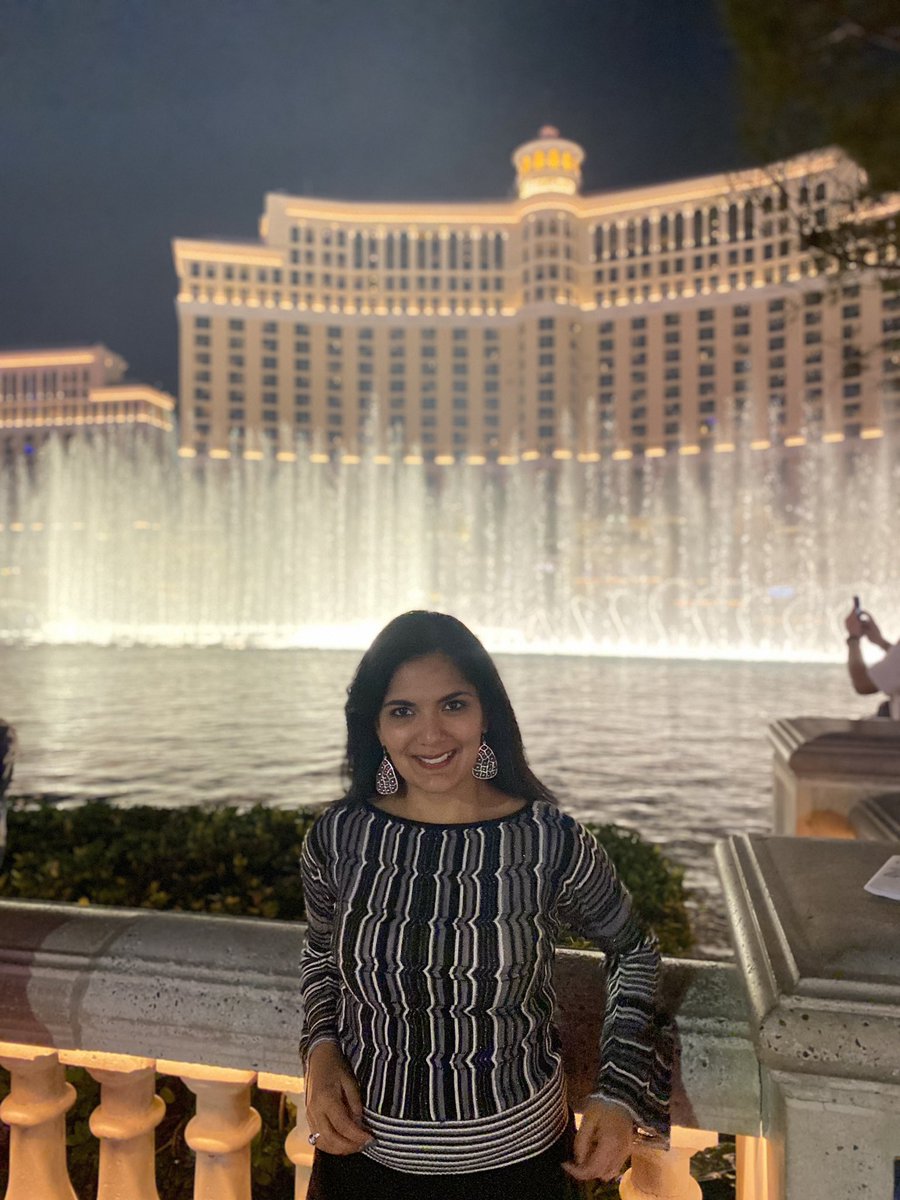 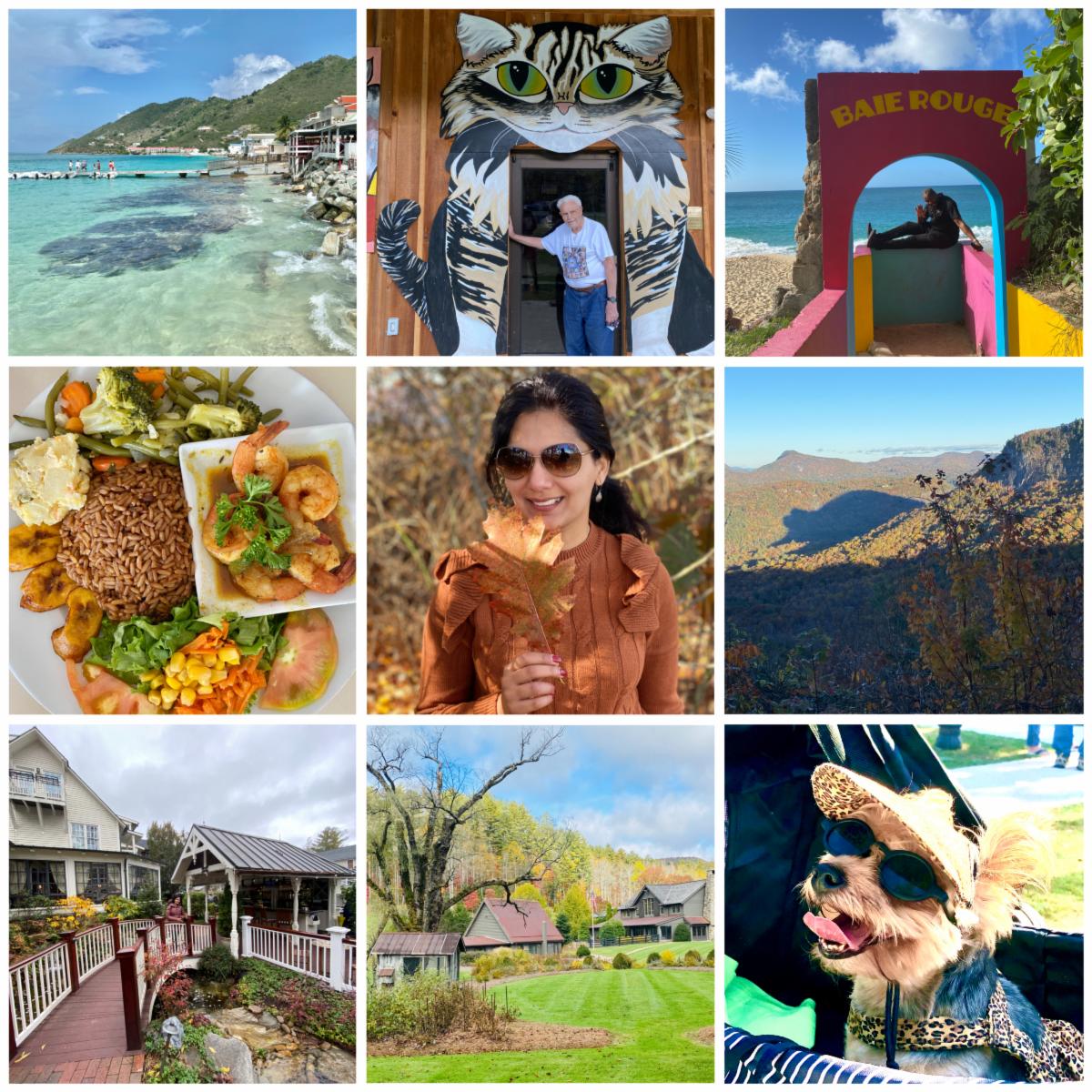